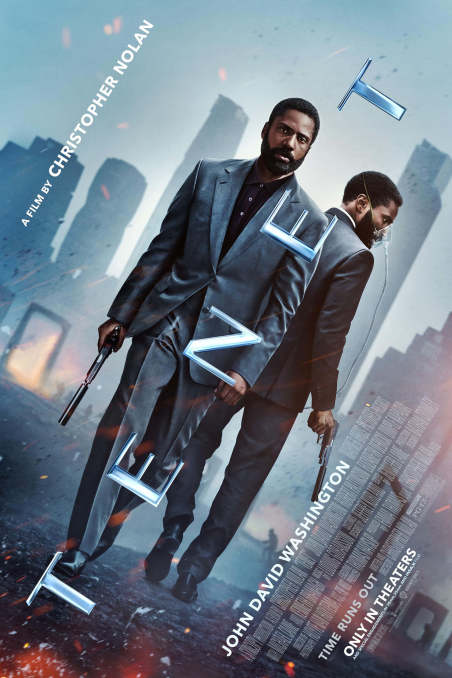 Tenet is a 2020 action-thriller and science-fiction film directed by Christopher Nolan. The movie depicts a former CIA agent who discovers how to control time in order to stop a future attack that could destroy the present planet.

The font used for the Tenant title on the poster is very similar to Mark Simonson’s Acme Gothic Extrawide Regular. Inspired by the thick and thin gothic lettering style popular in the U.S. in the first half of the twentieth century, the sans serif font family comes in five widths, each with five weights for a total of 25 different styles.