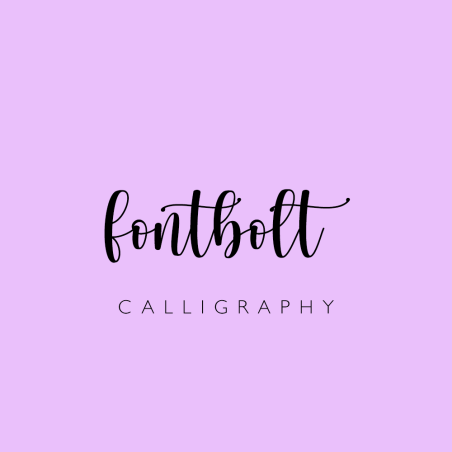 Calligraphy is a type of visual art that involves the use of beautiful, decorative handwriting or lettering. It is a form of handwriting that is artistic and expressive, and it is often used to create elegant and visually appealing documents, such as invitations, certificates, and artwork. Calligraphy can be done using a variety of writing instruments, such as pens, brushes, and quills, and it can be done in a variety of writing styles, including traditional scripts like Gothic and Roman, as well as modern styles like brush lettering and graffiti. The practice of calligraphy requires a high level of skill and precision, as well as a sense of aesthetics and an eye for design. It is a popular art form that has a long history and continues to be enjoyed by people all over the world.