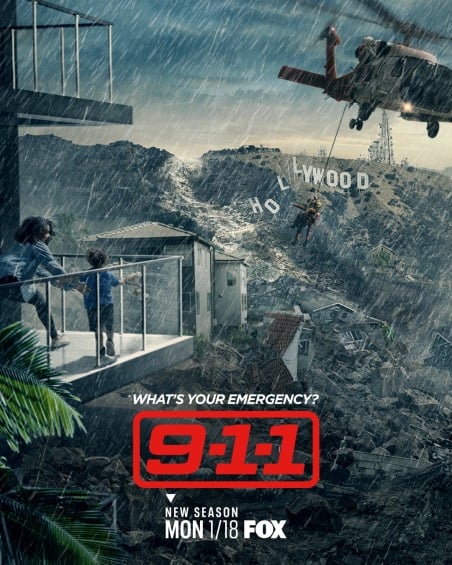 The title design uses Geom Graphic Bold Italic. Geom Graphic is a rounded geometric sans serif from Japanese type foundry Dharma Type. Geom Graphic was inspired by Japanese robot animations in the 80s such as Gundam and Ideon. The typeface is available in four weights with matching oblique styles. The text above the logo is set in Gotham Bold Italic from Hoefler&Co.