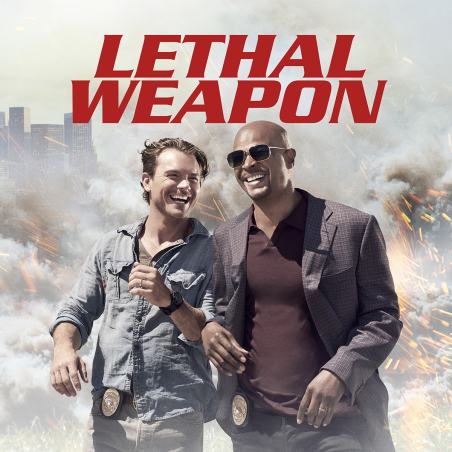 Lethal Weapon is a 1987 American buddy cop action film directed and produced by Richard Donner, written by Shane Black, and co-produced by Joel Silver. The story centers around two LAPD detectives who work together as partners - Martin Riggs (Gibson), a former Green Beret who has become suicidal following the death of his wife, and veteran officer Roger Murtaugh (Glover).